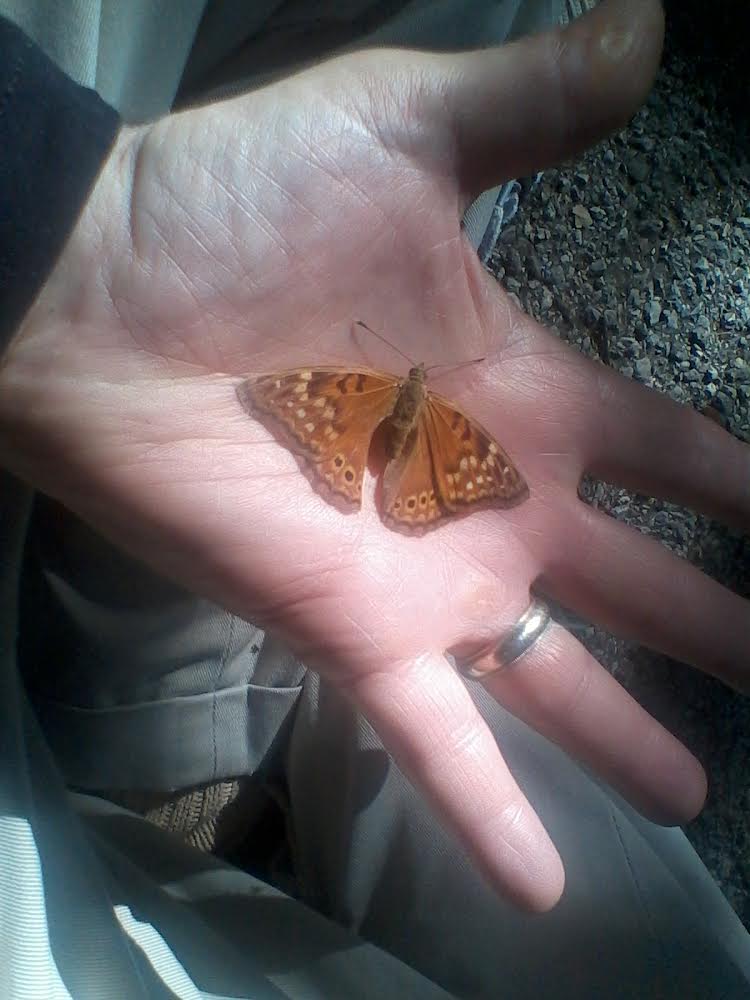 The Rise of Beauty


I love caterpillars.  I mean really love, admire, and beam.  I watch as they walk many of the hundreds of thousands of deliberate directed steps they take in their busy active lives.  I follow them, through grass, over twigs, around small rocks.  I watch as they drop down - rappel through thin-air - from high branches, roof edges, car bumpers - they're everywhere! - having secreted their own thread by which to descend partway and sometimes entirely to the ground, and then millimeter by millimeter ascend their strand, inchworming their way upward no matter how long it takes - what heart they have, what determination, how soon would we tire, give up, or say fuck it and just hang there? And sometimes they do, just to rest a spell - and finally get up there, all the way back to the heights (First, they had climbed the tree!) and do it all over again, in the process acquiring enough thread to weave their own cocoon (talk about self-made, bootstrappers!) and wait, just wait, interminably wait, but not idly, allowing the magic of transformation - Jesus has nothing on the caterpillars - to make the amazing life changes we cannot even begin to truly comprehend (so we go, gee isn't that amazing, and mean it, yet have no idea, no idea how that would feel, what that would be like), and then to emerge finally(!) and find that they'd accumulated the muscles of lifelong bodybuilders and use them to - FLY!  I CAN FLY! - and fly they do, everywhere they go, with their little legs nimbly walking upon occasion just for convenience and necessity - or how much is it nostalgia? - and fly some more, fly everywhere, until they can't.

That's where this brief story begins.  Though caterpillars live long and prosper, chewing loudly (to them) their way to vibrant health and maturity, walking their way around their big world, climbing and rappelling, climbing and rappelling, waking up gloriously, mysteriously, as gods of flight, a leaf diet giving way to oh so sweet nectar of the gods with only a short time to savor savor! - it's no wonder they always appear so enthusiastic in their flight paths to every flower in those paths - and even with our happy appreciation for their multiple unique phased lives, deep down we consider them a sort of down-to-earth science fiction being - their very real deaths come very quickly.  And this is where we truly begin.

The small orangeish and dot-marked indescribably delightful butterfly is fluttering on the ground in the garden, near the lantana, the oregano, the mistflower plant, the flowering season over.  Fluttering not in exhilaration but desperation.  It has lost its ability to fly, its muscles atrophied, its godgiven indefatigable momentum depleting rapidly, the life force intact but lessened.  Yet it flutters almost nonstop.  What used to be easy with effort becoming impossible.  It certainly doesn't keep it from trying. What energy!  Even now!  Still something's gone wrong.  Terribly wrong.  I'm vulnerable like this.  I must gain air.  Ending up resting a second or two on its side. Then fluttering more.  Too weak to stand in the slightest breezes, whereas before it rode them like zephyr hawks.  Now fluttering, fluttering.  Tiny ants are nearby.  This must not be the butterfly's fate.  To be slowly bitten alive.  Death doesn't require that much efficiency.  They're already gathering and approaching, arriving one by one.  The butterfly, not giving up, flutters to no avail, movement now limited to a few centimeters in any direction, the fluttering dwindled.  It's antennae now wave from side to side.  It's long thin tongue, rolled in a perfect spiral at its tip, earnestly flails in the garden air, its last nectar having already been taken.  Life has been so sweet.

Butterfly now finds itself on a giant outspread fleshy hand, lines running across it.  It's on its side, fluttering from moment to moment, though can't get up.  So it's helped to stand.  It actually stands on the palm, manifesting an unexpected stability, and now fully spreads out its wings as if gliding, or as on a branch, unfolding its wings and absorbing sunlight for warmth, for life, but now never to close them again.  And it has both, bright sunlight and warmth, as the fluttering becomes more and more intermittent.  The struggle is almost vacated.  It has given in, the fight over, is now mostly still, and then the tiniest of flutters, a quiver, as it enters its next phase.  Movement has ceased.  And then more time is given, to be sure.
Some still nights, halfway to dawn, usually in Springtime, especially a wet Spring, in that unusual quiet part of the night between dreaming and waking, you will hear a tiny munching above you from all directions.  Tiny but perceptible, and unmistakable.  The more you listen, the louder it gets, and is the only sound you hear.  It's a chorus, a symphony, a banquet.  You listen and hardly believe it, but it could be nothing else.  The gods are feasting.  The sky awaits. 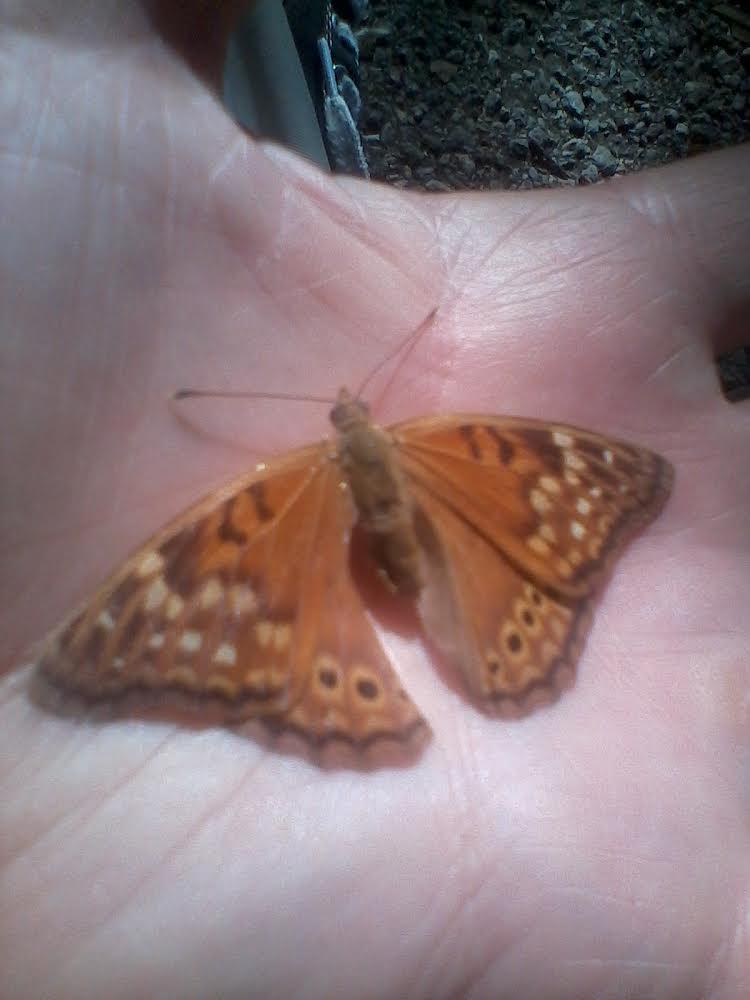 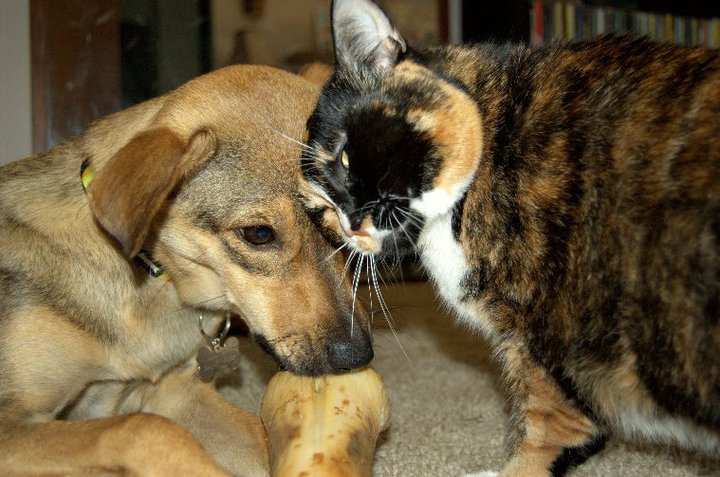 From The Cat Comments Section
Entry 1
I love you little kitty
I even love your fleas
I love how loyal your love is
and I love how you say please
you are a constant joy to me
and a constant comfort too
you're always welcome by my side
no matter what you think or do
If you love a little kitty
and I hope you do or will
you'll be accepted as an equal
by someone in your windowsill
I hope you know that thrill
By
Cattius Maximus Anonymouse
18,124 C.E. (Cat Era)
Cat Cove
Sasscatchewon, Catada
North Americat
Cat Earth

The Flight Attendant and the Tumbling Turtle of Turtle Cove The Cats and I were walking the woodsy trail alongside the cove to the ... 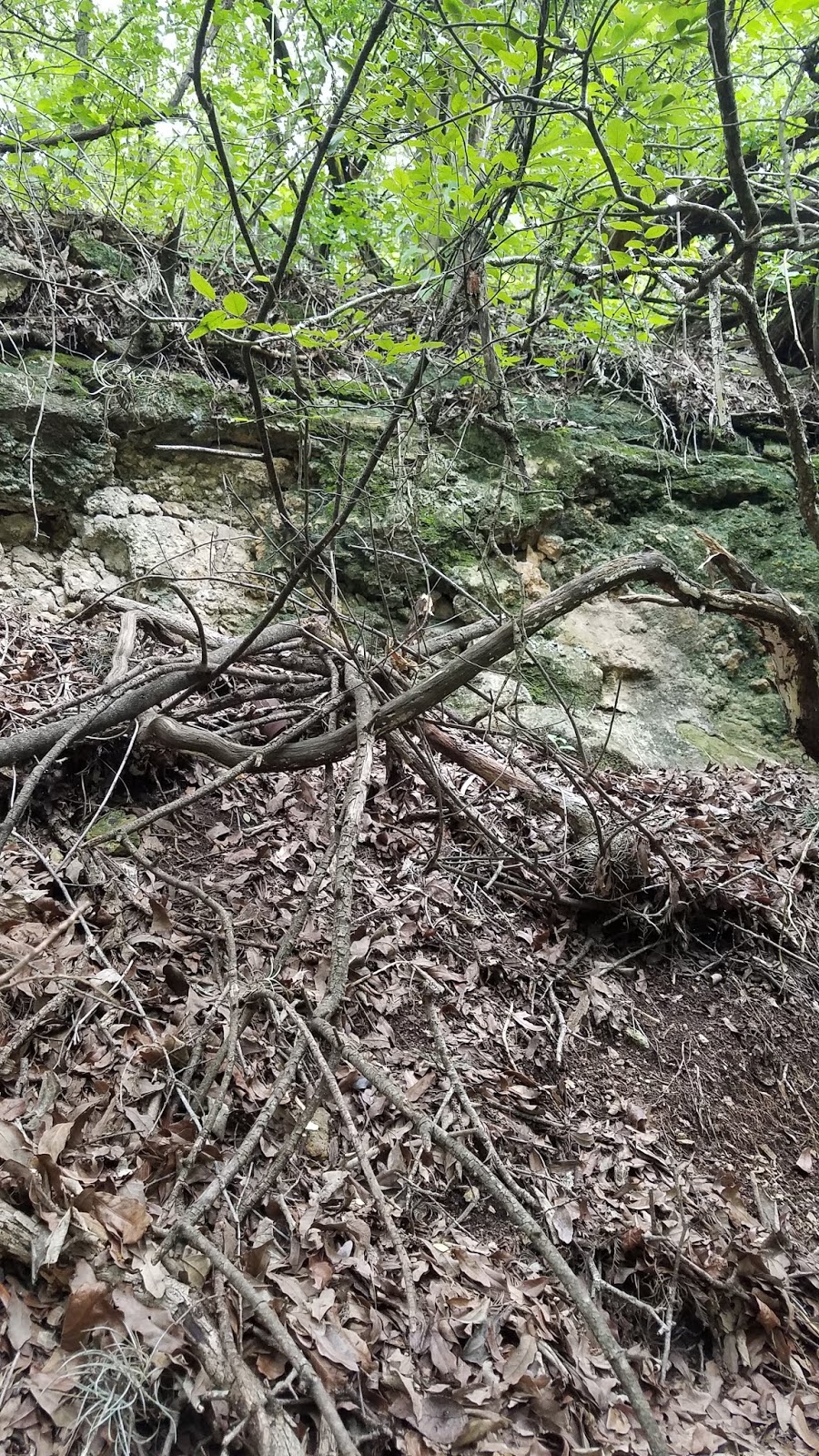