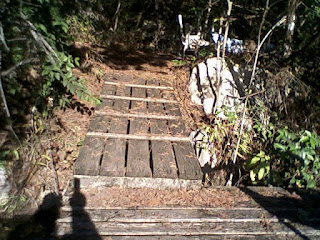 Oil is the Salt in the Wound of The Gulf